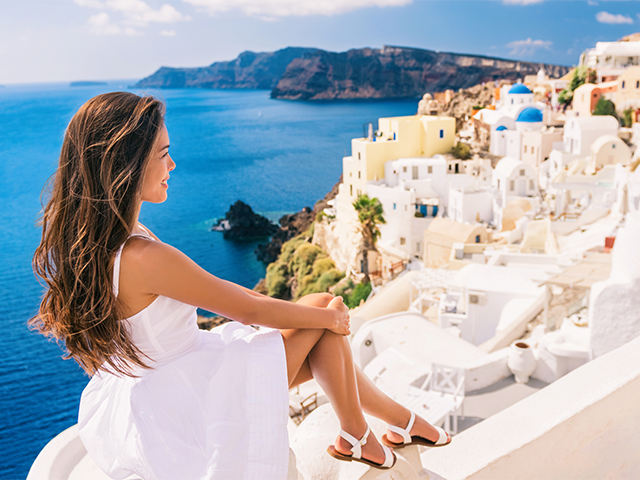 Santorini is well-known for its spectacular terroir, which has been shaped through ages of volcanic activity and tectonic upheaval. You’ve obviously heard of the Santorini Caldera and how important it is to see it, but what is it exactly? The Minoan Eruption, the greatest volcanic eruption ever recorded, occurred within the caldera. It happened in the year 1600 B.C. and the island of Santorini was destroyed. Although most of the caldera is now submerged, you may still get a sense of the ancient volcano’s massive magnitude thanks to the surrounding islands.

Make sure to take a snapshot or two of the caldera on your visit to the island, as most people will never get to see it in person. The caldera can be seen from practically anywhere on the island, but these are the ideal spots for a superb photo.

Located on the caldera’s edge, Fira offers a breathtaking view of the Aegean Sea from approximately 1,300 feet above sea level. Because of its elevation, the caldera provides numerous excellent photo opportunities.

This settlement, located just north of Fira, appears to be very similar to Fira, but its slightly different location along the caldera’s edge provides an entirely different picture.

Without a doubt, the greatest view of the caldera can be seen here. This settlement is located at the highest point of Santorini’s Caldera, offering breathtaking views and a sense of the sheer magnitude of what lies underneath.

Oia is Santorini’s most famous village, ranked first among all photographed places in the world. It’s the most recognized location of Santorini especially at sunset when the setting sun’s reds and oranges flood over the white structures. As if that wasn’t enough, the village’s spread on the caldera’s northern border is over one mile long, so there are plenty of photo opportunities.

When photographing Santorini, the Akrotiri Lighthouse is a must-see, especially at sunset. You don’t want to miss capturing the stark contrast of the setting sun, the calm blue of the Aegean Sea, and the surrounding caldera.

Santorini Caldera Photos Are a Must

You should not loose out on having a private insta tour and photo shoot in Santorini. Stroll though the island’s picturesque villages while your guide – photographer snaps photos of you and your friends or family with a background of white-washed homes, blue roofs, and caldera breathtaking views.

Book your Private Insta Tour with us here! 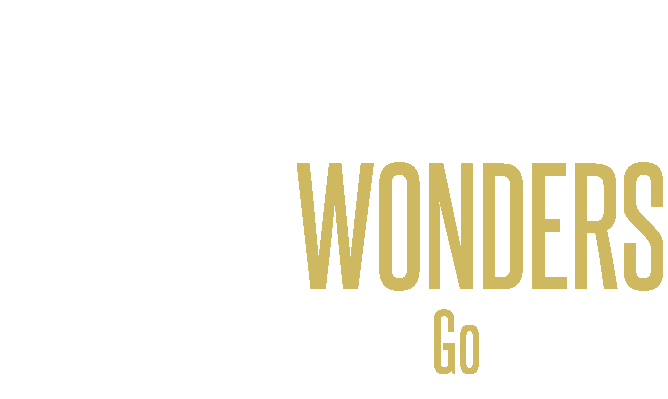